Surge and the Swell had their first show ever with two years in the making at the Icehouse! The icehouse was where they used to harvest ice and now it is a restaurant and bar that has a nice open feel to it which allows everyone to see the show. This was their “album release party” for their new album. I’m not too familiar with the local rock band scene, but this was a good introduction. I grew up listening to classic rock and classic country hits and the Surge and the Swell is a good transition if you want to drive in deeper with country/rock. Aaron Cabbage, the main singer and guitarist, has a voice that sounds like the midwestern version of Jack Johnson with country and bluegrass influences. The show started with their hit Love 4000, which was their first song they ever put out. The rest of their show were new songs from their upcoming album. Overall, there was strong instrumental with two guitars, a bassist, drummer, and backup singers. The crowd enjoyed it with a lot of energy in their seats. You can stream The Surge and the Swell’s new album called Offering. 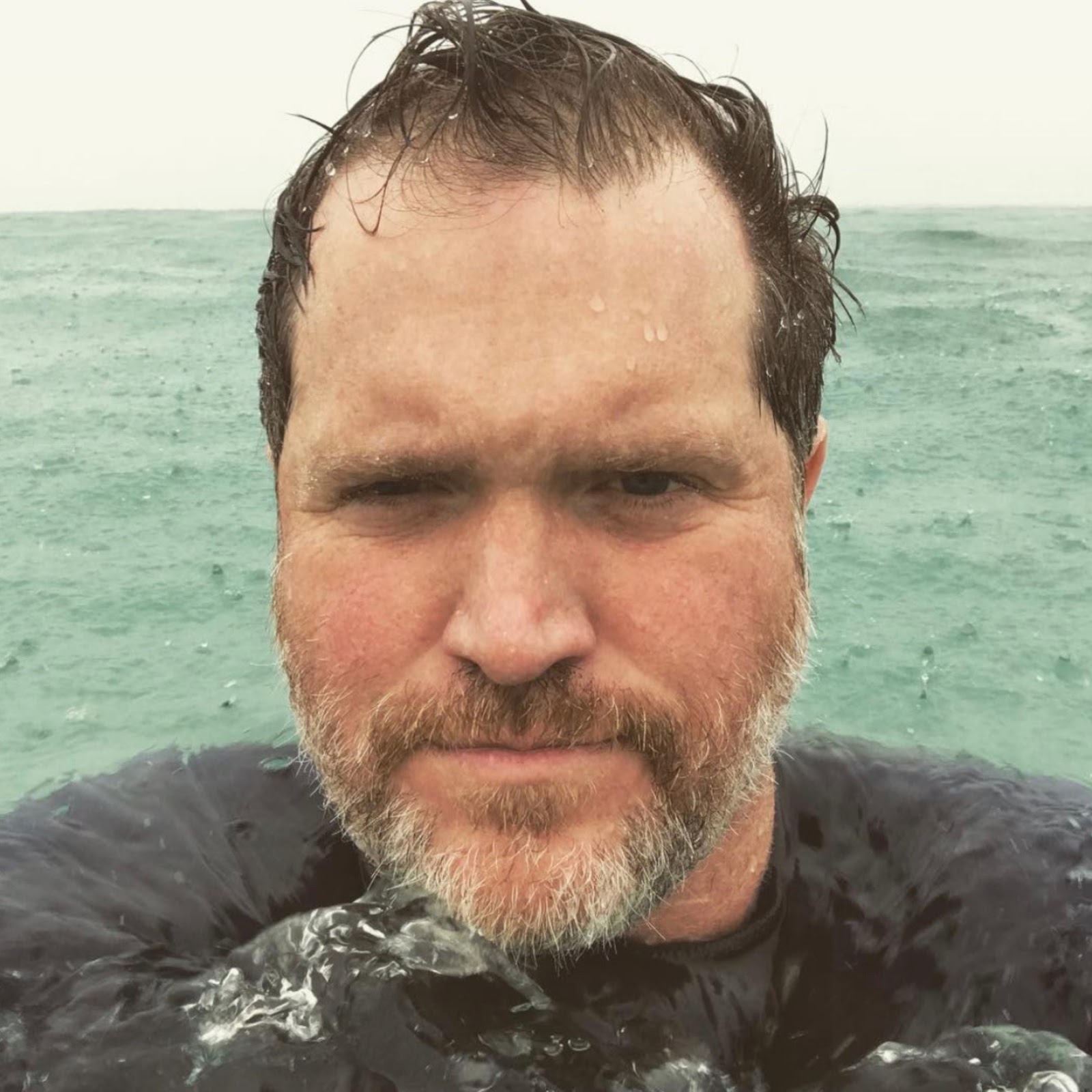 Thanksgiving
In this episode of Real College Podcast we explore how people celebrate thanksgiving, how local retail stores do black friday, how music and Thanksgiving collide, and why are there so many turkeys on the UMN campus?

EP 158: Baseball Buffoons + An Interview With The Twins Almanac
Host Matthew Zeichert and Jack Bartlett discuss recent wild MLB contracts and Gopher sports. Later in the episode, Matthew interviews the man behind The Twins Almanac twitter account for a discussion of all things Minnesota baseball. As always, Matt and Jack end the episode with a healthy helping of Random Rankings.