Minnesota gained another lake on Friday Night thanks to the amount of sweat, spit, and tears that left experimental rapper Barrington DeVaughn Hendricks’s body during his absolutely sick hour and a half long set at First Ave. Hendricks, also known as JPEGMAFIA, provided shivering cold rap enthusiasts with a hot, sweaty, electrifying performance that reminded me of a fire burning in a potbelly stove. Regardless of if you knew not a single song by him or you spent Veterans Day blasting his 2018 release ‘Veteran’ on repeat, you left First Ave on Friday full of cold water, moist air, and a newfound love for the man called Peggy.

A self-aware and experimental rapper and producer, known by his fans as ‘Peggy’, JPEGMAFIA is (in)famous for his edgy, dark production while spitting hilarious and off-putting lyrics. The juxtaposition of these energies on each of his tracks makes him one of the most interesting and exciting rappers to listen to today. His live antics were what intrigued me the most about his show, and he did not disappoint.

While shoving my way to the front of the pitch black general admission floor, the booming echoes of “PEGGY, PEGGY, PEGGY” bounced off of the venue’s seemingly ancient walls. It made me feel like a gladiator in the coliseum when the cage with a lion inside was about to be opened. The cold sweat on everyone’s backs soon turned hot when Peggy himself stepped foot on stage, not a minute too late.

As the crowd erupted without him saying a word, Peggy raised up his fist, walked behind his laptop and opened his sweat-drenched set with Jesus Forgive Me, I Am A Thot, the first track from his 2019 album All My Heroes Are Cornballs. I will never forget the facial expression of this man when he sang the words “I CAN’T FEEL MY FACE, ON GOD” will resonate with me for years to come. Absolutely wicked opener. 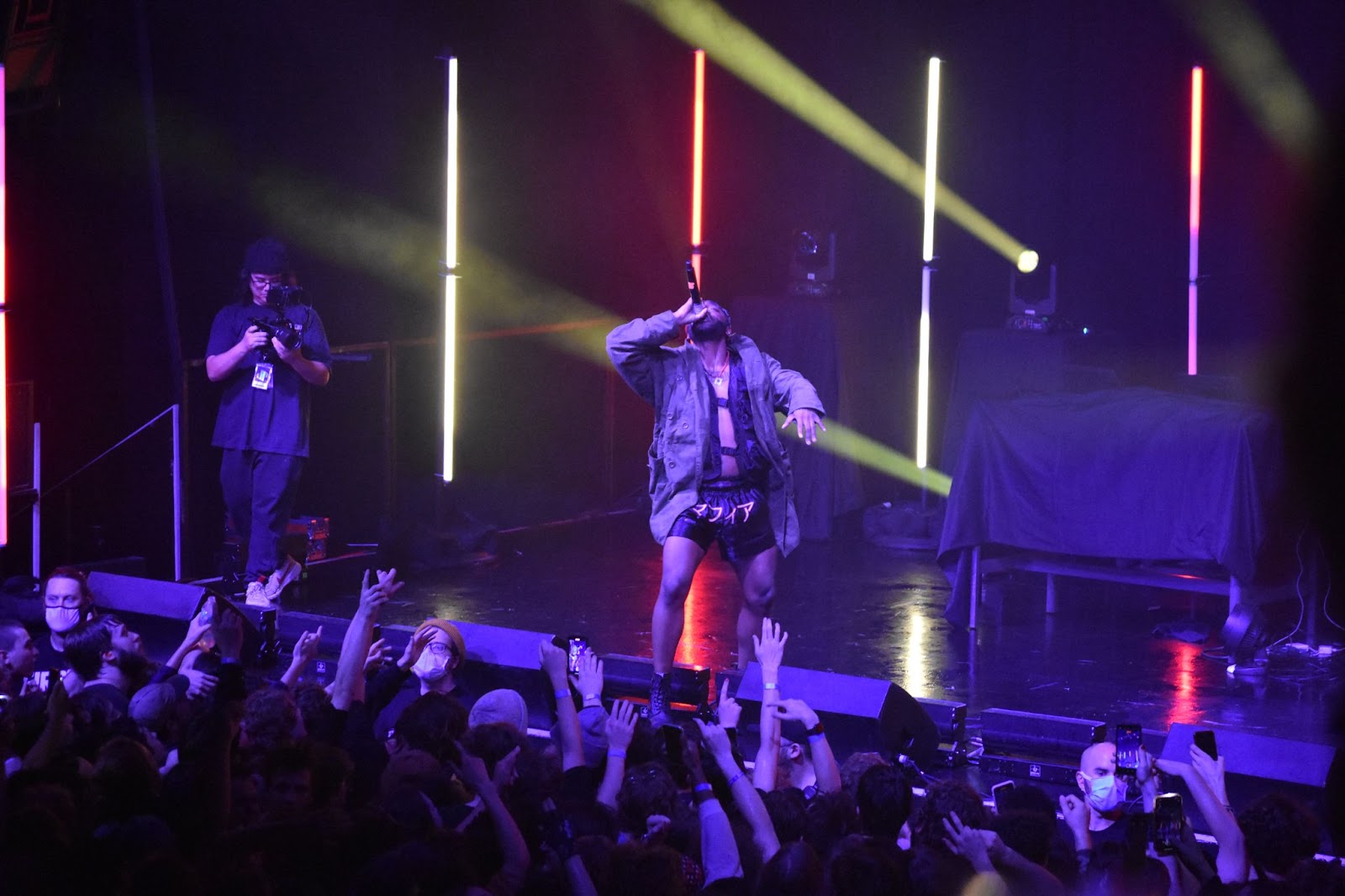 HAZARD DUTY PAY! would follow that, and the tempo would continue to ramp up when my favorite JPEGMAFIA song BALD! made an appearance. This is the song that I always start my runs to, and as Peggy introduced it by saying, “As I look out into this crowd… all I can see is… BEAUTIFUL HEADS OF HAIR!”, I lost it. I went in. I had to. Everyone had to. Hearing everyone in the venue go crazy and say “I LOOK LIKE RAY ALLEN” was definitely one of the highlights of the entire show for me.

BALD! was followed by NEMO! And DIRTY! Which were both excellent showcases of how well Peggy can control a crowd. Puff Daddy would be next, which is when the first of many pits would open up. After BALD!, the energy of the show didn’t let up for a minute. 1539 N. Calvert played after Puff Daddy, another fan favorite that is considered to be the song that blew JPEGMAFIA up. 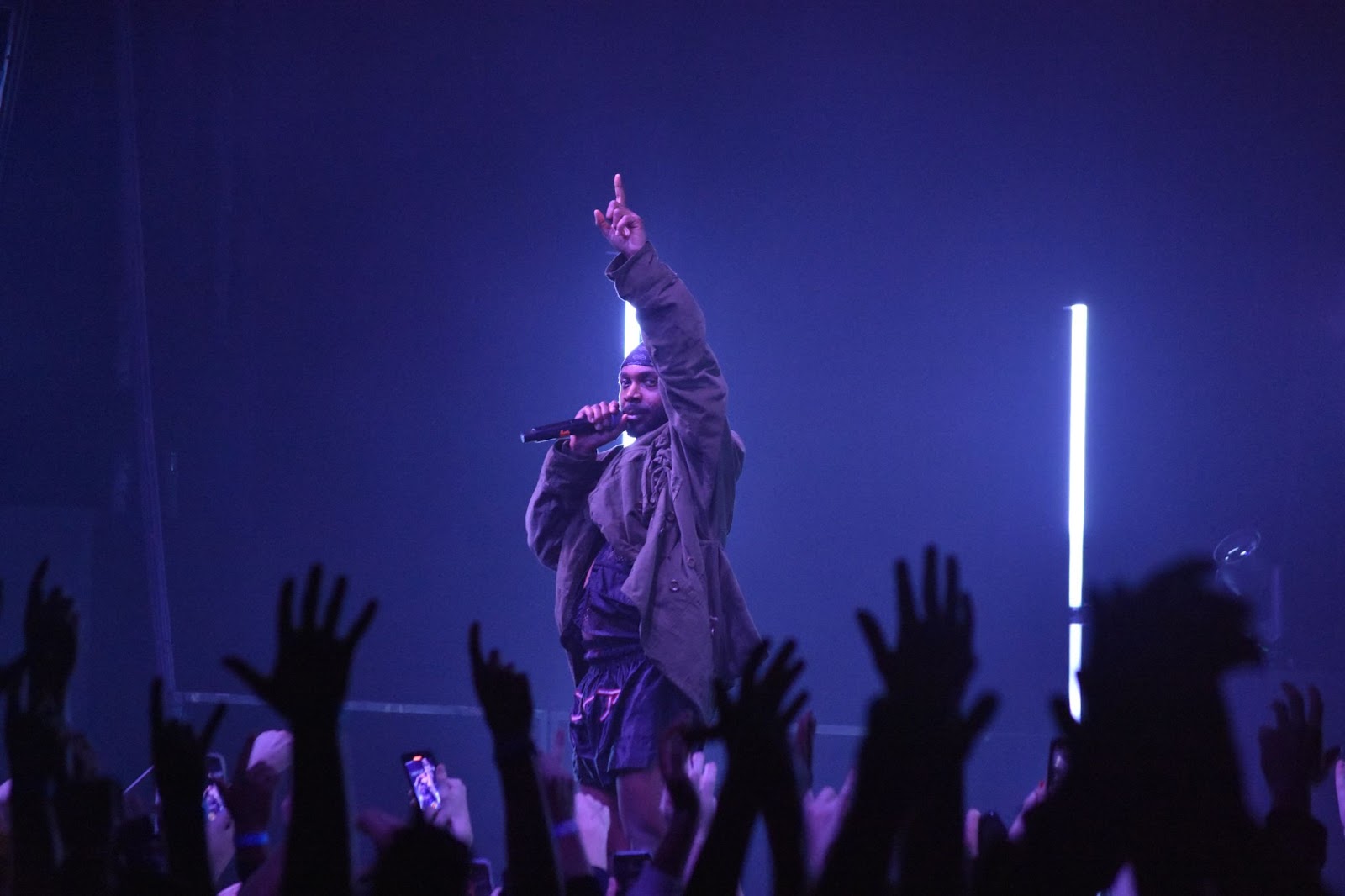 After a long pause after 1539, JPEG pointed to the sky and said “I’m gonna sing Call Me Maybe for y’all.” Yes. Finally. The moment everyone was waiting for: a live, a capella rendition of Call Me Maybe by Carly Rae Jepsen, performed by the legend himself JPEGMAFIA. It was beautiful. As we sang along with his slightly modified lyrics, the crowd swayed left and right with grace. It felt like we were floating above the floor as Mr. Hendricks bellowed out “AND THIS IS CRAAAAAAAZZZZYYYYYYYYY”. It was nothing short of magical. 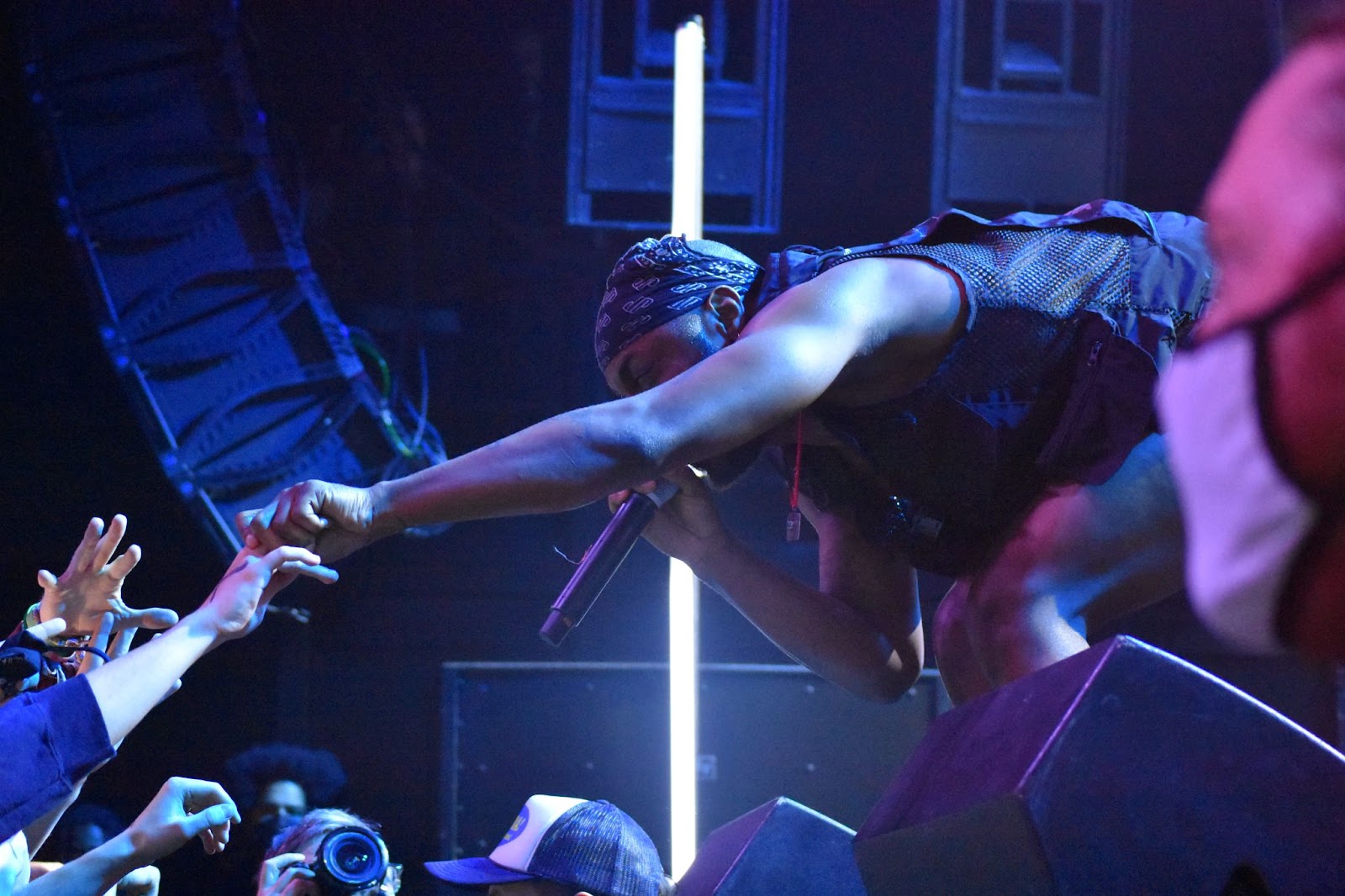 The rest of the show was a showcase of JPEG’s personality, with several teases of the “Baby I’m Bleeding” instrumental before finally performing it at around an hour and ten minutes in, as well as him jumping down into the crowd to mosh alongside Twin Cities rap enthusiasts like me. 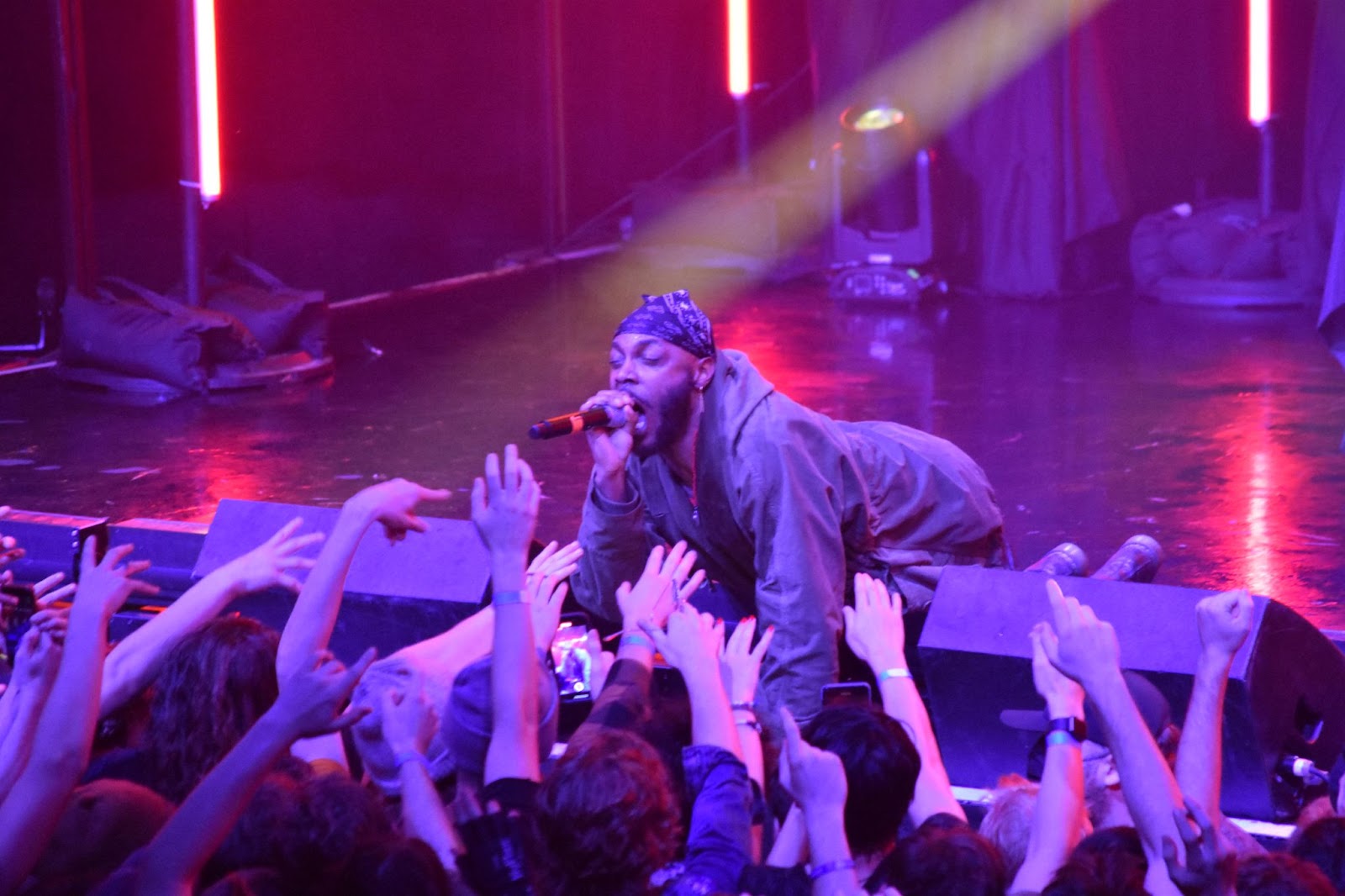 The set was one thing, but the crowd was another. The chemistry between JPEGMAFIA and the First Avenue crowd was unlike anything I’ve ever seen. This concert was my first at First Avenue, but even with a small sample size, I think it will stay as my favorite First Ave show for a long time. The mutual love that JPEG and his fans have for eachother is something to be admired, and I look forward to the next time Peggy finds himself in the North Star State.