After it reached a little over 100° on day 3, it finally had cooled off into the 90s on day 4, June 30th. Trying to stay hydrated on large cups of lemonade, we enjoyed Welshly Arms opening up for Kaleo on the Briggs and Stratton Stage.

Welshly Arms is a blues rock band from Cleveland, Ohio that has been putting out music ever since their first EP Welcome was released in 2013. They became relatively more popular when their latest single, Legendary, from their album No Place is Home was put out and quickly flooded playlists on Spotify and had over 34 million streams in a little under 6 months.

The lead singer, Sam Getz, seemed very excited to be there, not only mentioning how much he loved playing shows in Milwaukee, but his stage presence showed it. The whole band was very energetic, animated, and had huge smiles on their faces by the large crowd that kept growing as their performance went on. They had talented lead vocals as well as amazing backup vocals. Every member made it out to be a very fun live show. 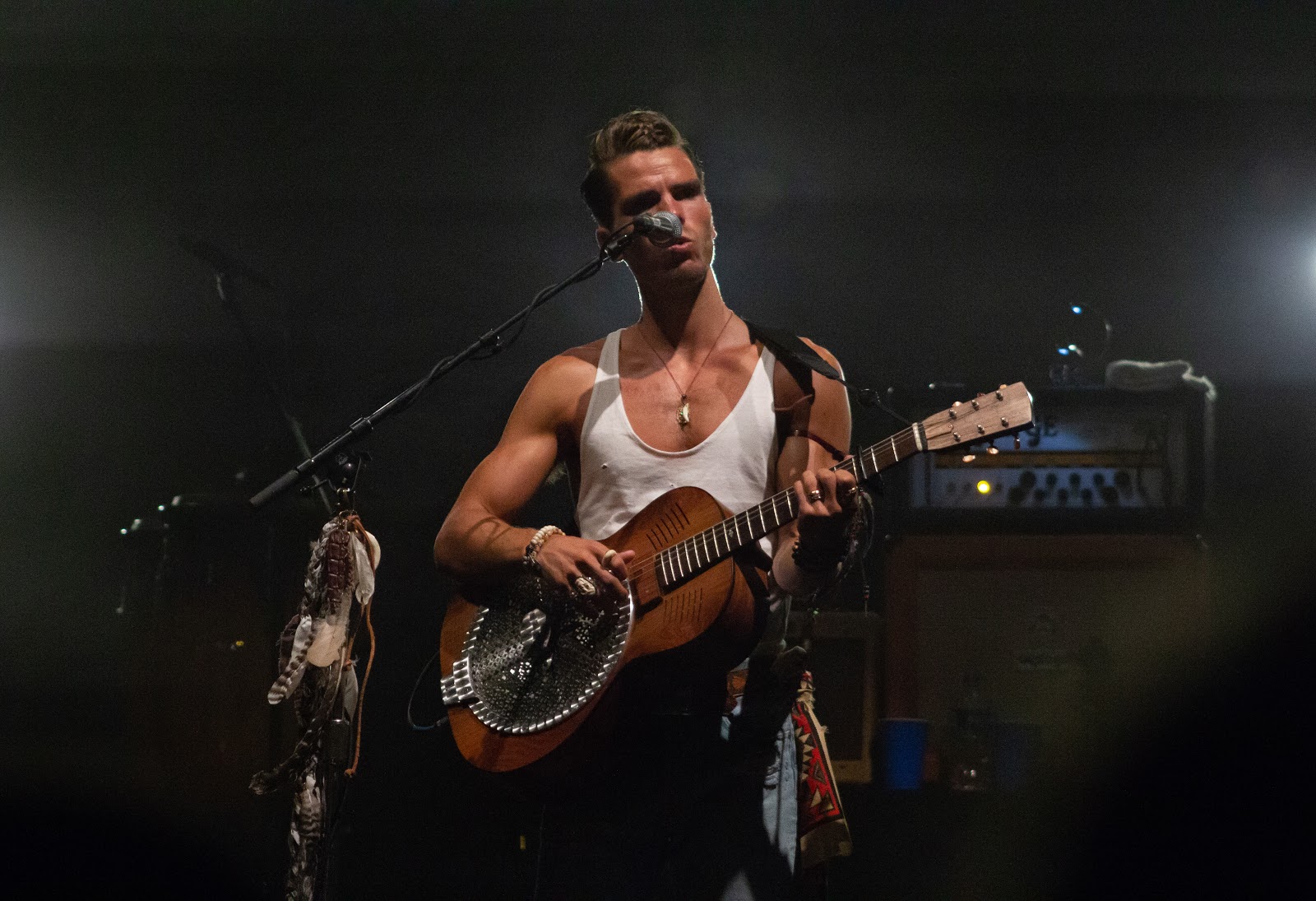 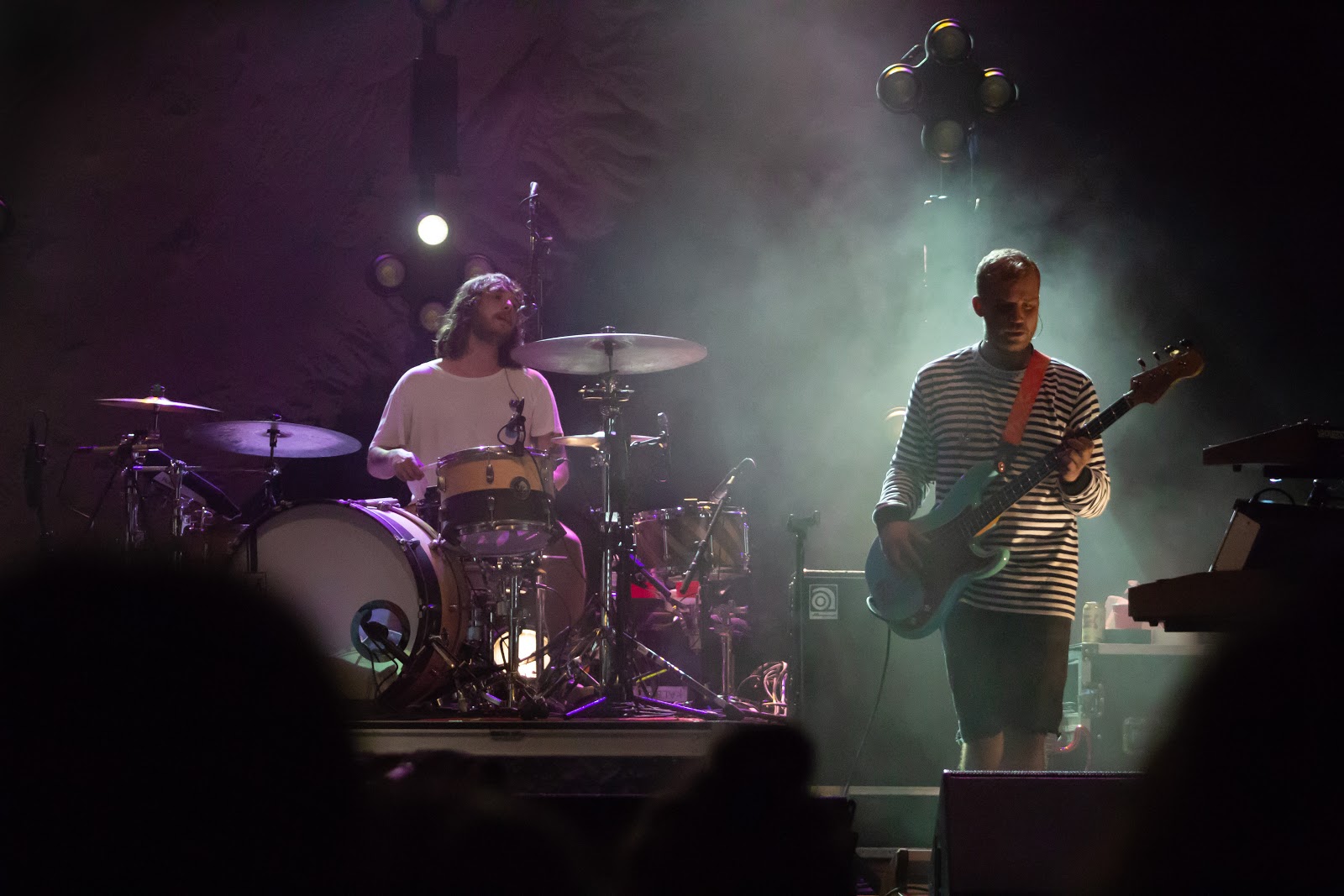 Kaleo took the stage shortly after Welshly Arms finished up right around 10 pm! Falling more under the garage rock genre, but blending into different genres of blues and folk, they played just as well as their recorded work. The four-piece band is originally from Iceland, but now calls the U.S. their home.

Only having released one full-length album, they have cultivated quite a large following and now are selling out shows all over. I would personally attest it to be because of their very talented lead vocals and interactive performance that draws people of all ages in, for I was surprised at how his voice almost sounded better live than it did in recorded sessions.

We ended the night by sneaking off early to catch the encore of “Semi-Charmed Life” by Third Eye Blind unfortunately not playing Jumper, but it being the personal highlight of my night. Although Stephan Jenkins is getting up there in age, he was still able to captivate the youthfulness of crowd and bring everyone the nostalgic feel of belting out the chorus only to partially remember the words to the second and third verses. All in all, he made the crowd pretty happy and left a lot of people with smiles on their faces!!

Hopefully, having some more memorable experiences in the following days, we will be covering Foster the People, Joywave, The Flaming Lips, & more!! :-) Stay tuned for some rockin’ reviews!