Onto day 5, July 1st, there was a very fun lineup with a variety of different artists. We got to see Black Violin, a group of two classically trained violinists named Wil B. and Kev Marcus who combine their love for classically played music and R&B to create a new fusion of different genres. We also saw Capital Cities (pictured below), best known for their single “Safe and Sound”. They played at 8 o’clock at the Miller Lite Oasis Stage drawing a very large crowd, as expected, that was very happy to have them here! The two lead singers, Ryan Merchant and Sebu Simonian, were accompanied by their 4 piece band, which included a trumpeter, Will Artope, who added a spunk to the whole set. 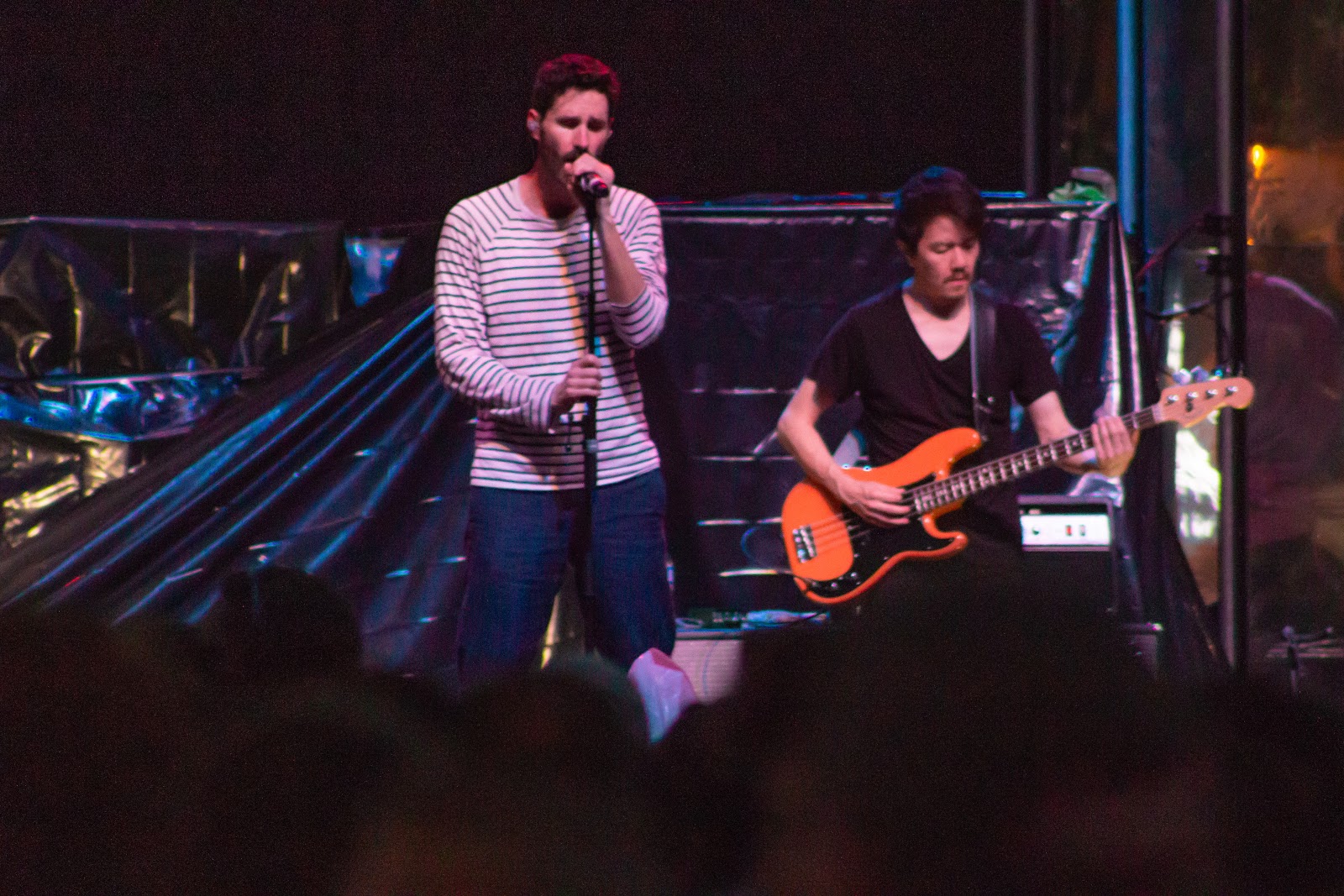 Later in the evening, we went to the Uline Warehouse Stage and saw the Neighbourhood, a Californian rock band formed in 2011. Their setlist seemed short, but was filled with a variety of different songs from their 4 albums, primarily playing from their latest self-titled album that was released this year. The lead singer, Jesse Rutherford (pictured below), energized the crowd, talking between songs, and got everyone singing along which seemed to fuel the band in return. 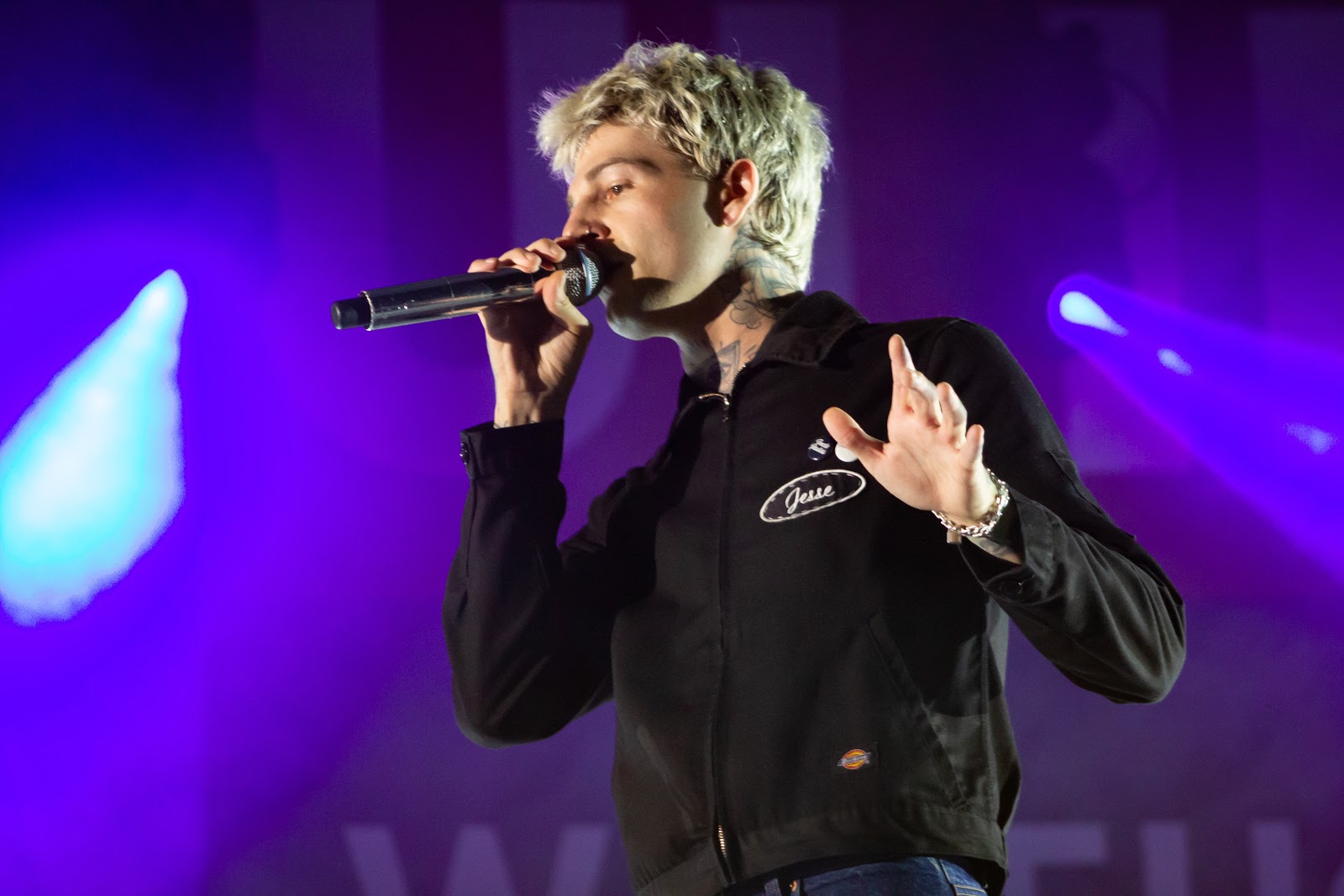 Because the Neighbourhood had a short and speedy set, we got to catch a large portion of Spoon’s set at the Harley-Davidson Roadhouse stage. This experimental rock band has been putting out music together since the early 90s all the way up until their latest release, Hot Thoughts, that was put out just last year. They drew a crowd of all different ages ranging from grown adults to young kids seeing the concert with their parents. It was a super fun show with lots of dancing and grooving that people who may not even heard of Spoon before would be dancing along as well. The crowd was surprisingly very alive before they slowed it down for the night and played songs from earlier albums like Ga Ga Ga Ga Ga (2007) and Gimme Fiction (2005). They finished up with “Black Like Me” which was a nice way to wind down the night and left the crowd in such a blissful peace. 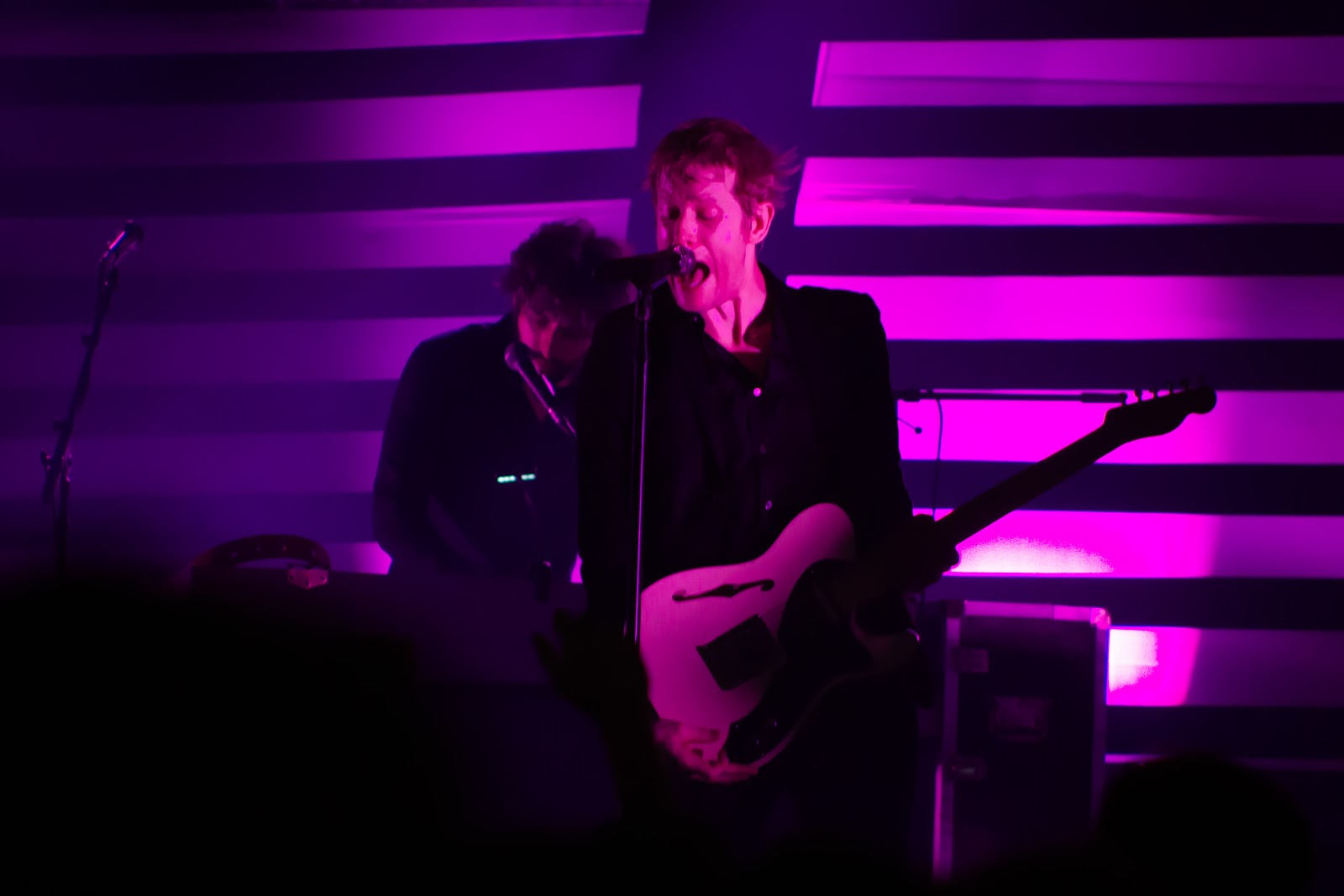 Tomorrow, July 2nd, is Summerfest’s day off, so I will be catching up with y’all on Day 6 to share my reviews on bands such as Foster the People and Joywave! This has been such a fun week and I can’t wait to see what the next week has in store. Don’t forget to check out our Instagram @radio_k770 and our Twitter @radiok for more pictures and ~exclusive~ content!