Tweets by @radiok
Features
Specialty Shows
Off the Record

An in-studio with First Communion Afterparty, Luke Heiken from Drone not Drones, and all your favorite local jams, new and old 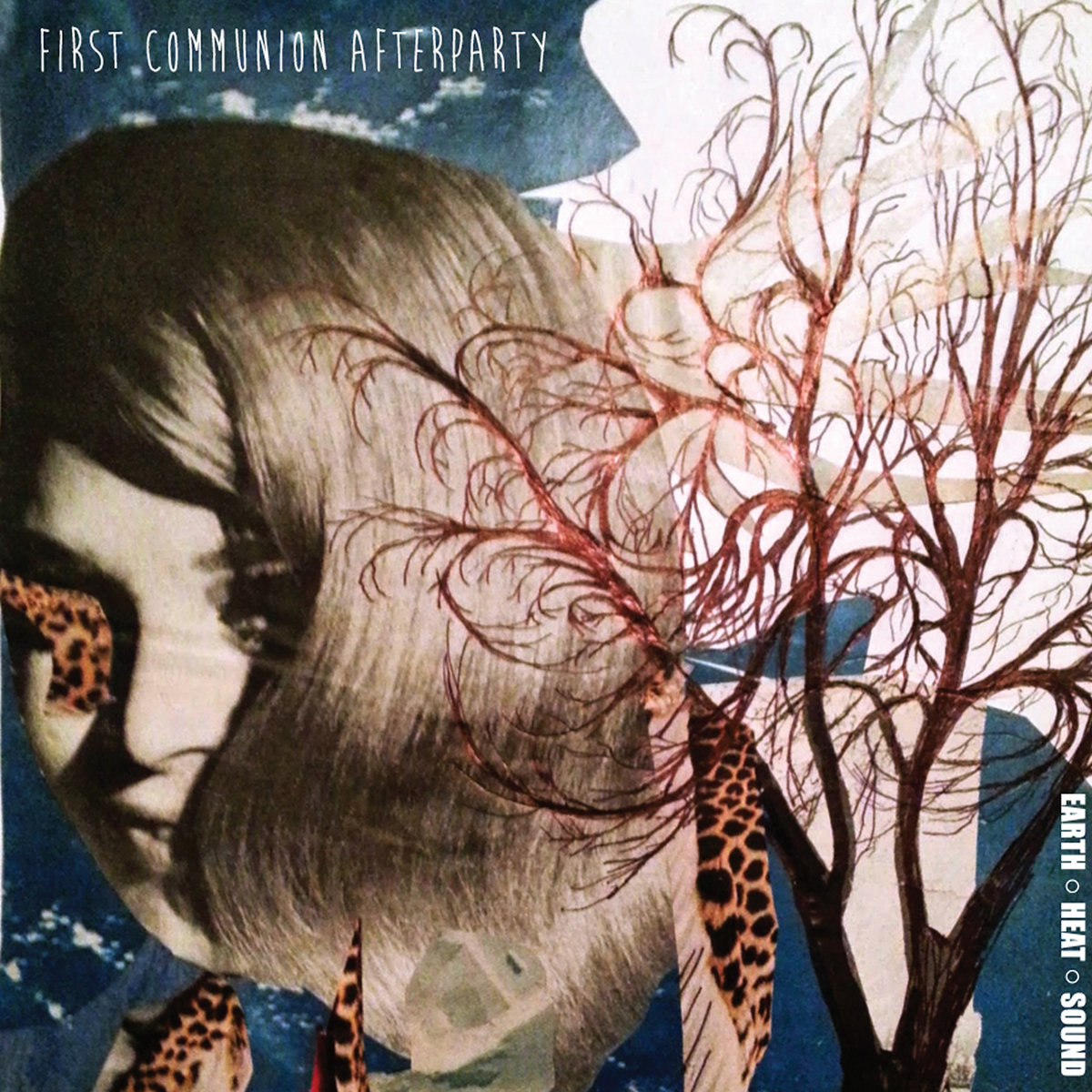 First Communion Afterparty are twin cities music vets. The band has been around in one incarnation or another since 2006.

Last November, the band released their newest album, Earth, Heat, Sound. Ethereal vocals and heady instrumental textures, characteristic of the psych genre, are brilliantly executed and brought down-to-earth with good hooks, driving guitar riffs, and the slightest hint of jangle pop. It's easy to draw comparisons to bands like the Brian Jonestown Massacre, Spiritualized, and even the Jesus and Mary Chain. The records clocks in at around 60 minutes, and is a really skillful mix of 9 minute jams countered by 4 minute singles. Earth Heat Sound is a balanced and immensely listenable album even to those who may not be fans of the genre.

FCAP has been on hiatus for several years, in fact, the album was actually recorded back in 2009. It wan't until the guys at Picture in My Ear Records offered to release the disc that FCAP came back into being. Reassembling the band should have been a logistical feat, (most, if not all, of the members have side projects) but things came back together more easily than expected, said guitarist Liam Watkins, who currently plays with local outfit Driftwood Pyre. The first single, "Jesus Told You" garnered attention last summer and the track "Color of My Mind" is an OTR listener favorite (and one of our favorites!). FCAP's future remains somewhat of an uncertainty. The band is playing it by ear, but work has begun work on an EP of new music, and they're toying around with the idea of playing more shows this summer. Please keep it rolling, guys!

Last weekend, a small army of local musicians droned on for 28 hours, all in support of the non-profit organization Doctors Without Borders. Tim Kaiser, BNLX, Dosh, Chatham Rise, and Flavor Crystals were just a handful of the musicians who contributed to the performance last weekend at the Cedar Cultural Center on Minneapolis's West Bank.

Luke Heiken, founder of Drone Not Drones, joined us in-studio to talk about the upcoming show. Inspired by Low's famous (infamous?) Rock the Garden performance in 2013, Heiken formed the project to raise awareness and support for victims of the “War on Terror”. Learn more here.

Mary Allen and the Percolators “Be Brave!” from Single New

Laos “DEATH” from The World of Laos

Cadette “Teething” from Flesh Without Hunting

Rabbit Holes “It's Not Alright” from Single

Ugly Motors “Your Face is a Door” from Ugly Motors

Web of Sunsets “Foreign Body” from Room of Monsters - Single

HOLLOW BOYS “Lovers Rock” from When You Think of Us, Pray for US

Up Next:  Black Diet 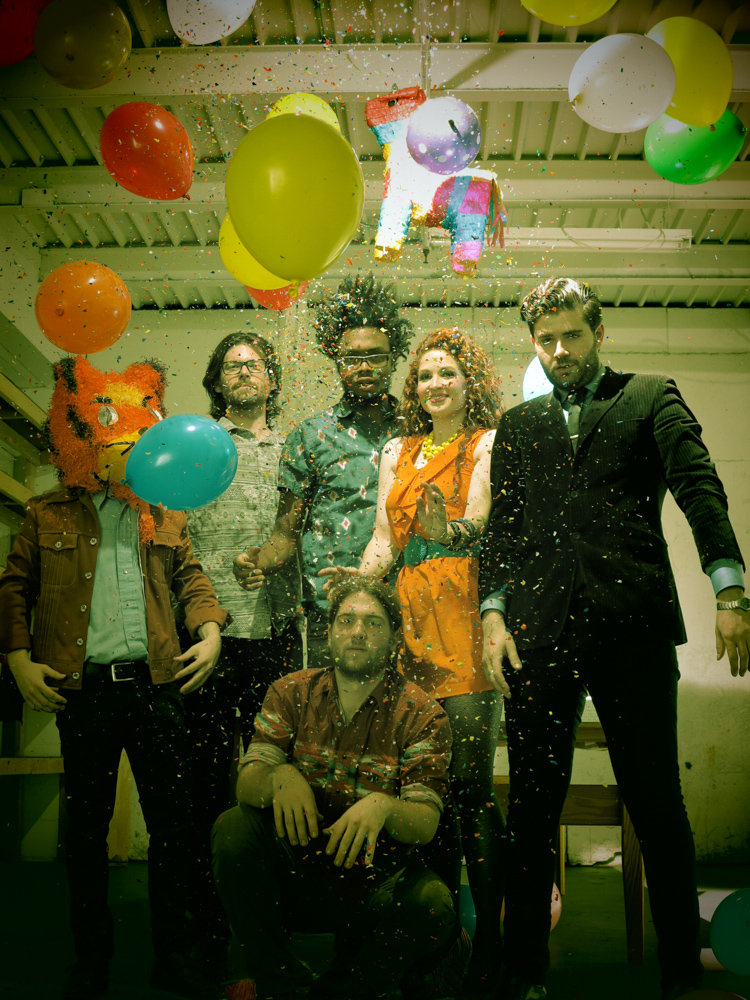 Recently recognized as being one of Minneapolis's newest and greatest at First Avenue's Best New Bands Showcase this January, Black Diet is joining us in-studio this Friday.  You won't want to miss this one!  (P.S.  Check out the entire Pinanta Records sampler RIGHT NOW!  Seriously, you'll thank me.)

RCP Quarantine Edition-The Collage Episode
Collage- An artistic composition made of various materials. In this hodge-podge episode of Real College Podcast: Quarantine Edition, we take a look at how the pandemic has forced music in Minneapolis to stay at home, a dive into corn vending, and some gems from the RCP vault. 1:08-How Music Stays at Home-Casey McCabe 7:48-Corn Stand Audio Postcard-Tosin Faseemo 12:30-The Great Climate Change Debacle-Megan Palmer 21:00-How Did You Get Your Name?-Yves De Jesus