In The Wild is a palindrome of an album. I know this because I’m technologically inept and accidentally listened to it backwards the first time I heard it. I was worried that I’d completely missed the meaning behind its sequencing, so I ran it back in the correct direction. What I found was that FaltyDL’s latest batch of spacy, enveloping production pretty much has the same emotional arc backwards and forwards. On his fourth full-length album, Drew Lustman, the NYC-based producer known as FaltyDL, moves from an ambient echo chamber to a post-apocalyptic club and back again. In The Wild runs fifty-five minutes across seventeen tracks. In the hands of a producer with less curiosity, that length might become oppressive. Miraculously, FaltyDL never runs out of ideas. As the title suggests, this album is an act of exploration as much as it’s a fully-formed statement. The textures and references are incredibly diverse, yet the whole thing is unified by a foreboding sense of melancholy. Whereas his last album, Hardcourage, made a play for dance floor dominance, now we find FaltyDL ruminating in deep caverns and limitless deserts. Which isn’t to say plenty of these songs won’t move your ass; you might just have to weep a little while you groove.

Take “Do Me,” the album’s fourth track. The song is built around a few maniacally repeated samples. “Do me,” a robotic voice thunders over and over to the point that it begins to sound like he’s saying, “Doomy” or perhaps, “Do me harm.” The bass throbs in lock-step with this hidden overlord. The sexual pulse of the club is there, but as the background drops out and we are left only with the voice’s command, everything begins to feel empty and numb. Lustman takes us deep into the sweaty pit of another gloomy club on “Heart and Soul.” On top of romantic synth string swells, a slowed down Jungle breakbeat skitters defiantly. Ghostly female backup singers croon, “With all my heart and soul, how I adore you,” on repeat. It’s a sample from the country standard, “Have I Told You Lately That I Love You,” and in the hands of FaltyDL, it becomes a heartbreaking elegy to lost love. 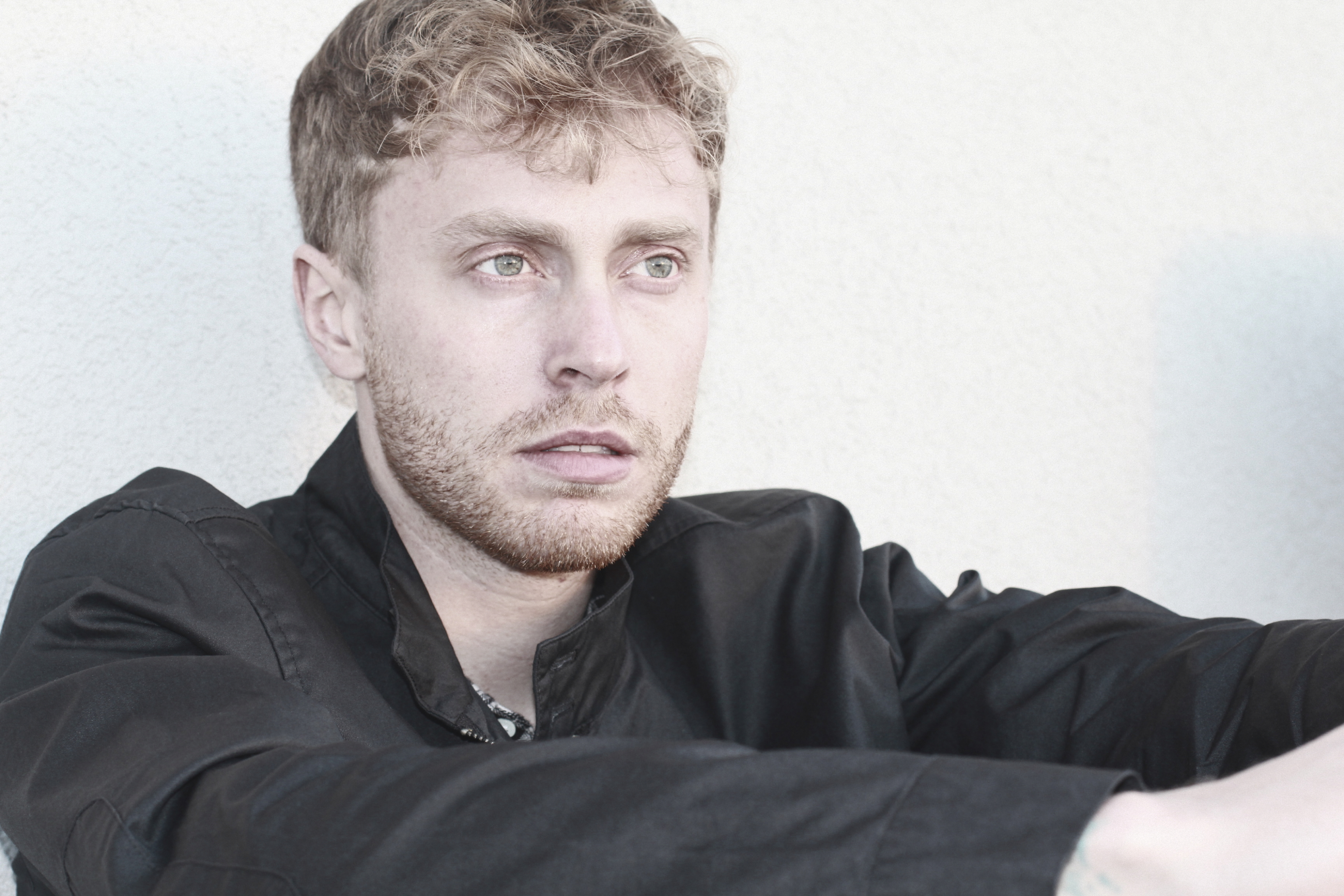 I’m afraid I haven’t made this album seem like much fun. It is fun. Try following Lustman’s influences on In The Wild. “Frontin” sounds like South London’s take on DJ Rashad. “Ahead The Ship Sleeps” grooves like an ‘80s Miles Davis who didn’t kick his cocaine habit at the beginning of the decade. “Greater Antilles, Part 2,” the album’s closer, drowns the listener in the ambient synth choir of an early Oneohtrix Point Never record. “Grief” has New Age synths you could rub crystals to. FaltyDL is at a point in his career where he’s earned the right to try on all these masks. We also get the sense that this record is being created in front of us. Like the “Jazz Shit” Lustman shouts out on the album’s lead single, there’s a sense of improvisation at work here. His songs start and stop and start again. He’s willing to abandon an idea in the middle of a song in the hopes of finding something even greater. That fearlessness is what ultimately gives In The Wild its power.

Related
FaltyDL
In The Wild
« Various Artists
Empire! Empire! (I Was a Lonely Estate) »