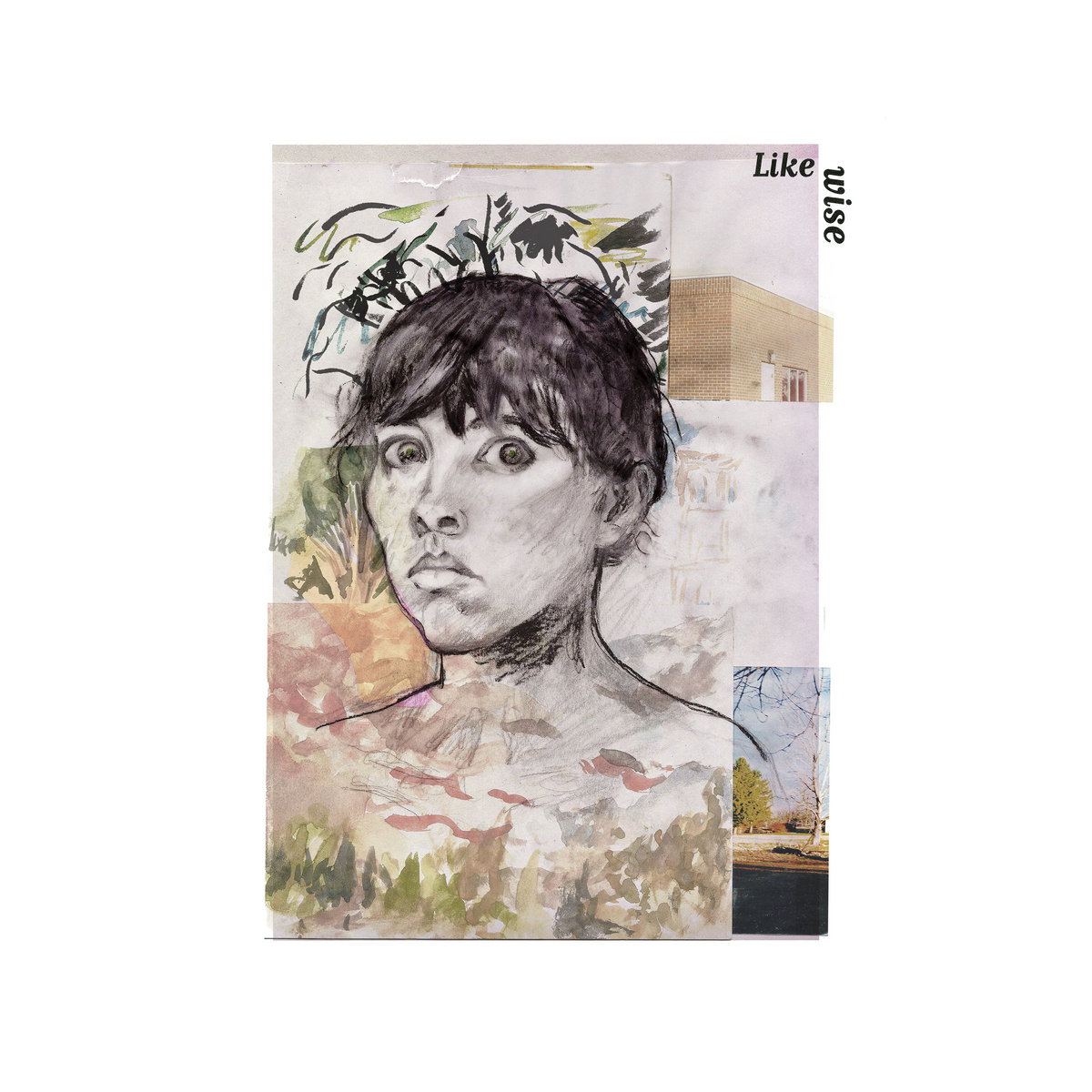 Best known for her work in the band Hop Along, Frances Quinlan is here with her debut album under her own name. Consistent with the distinctive vocals and expert songwriting that Hop Along fans have come to know her for, Likewise embraces a sort of levity in a new way. Songs like “Rare Thing” celebrate life in a refreshingly earnest way. Released alongside a collection of her painted works, Likewise demostrates Quinlan’s dexterity as an artist.

Ep. 96: Gymnastics Champions
From March 2, Grant and Trask go thru all Gopher sports and welcome Jason to talk about the NHL.