DJ: Social Distance
The Avalanches
Since I Left You 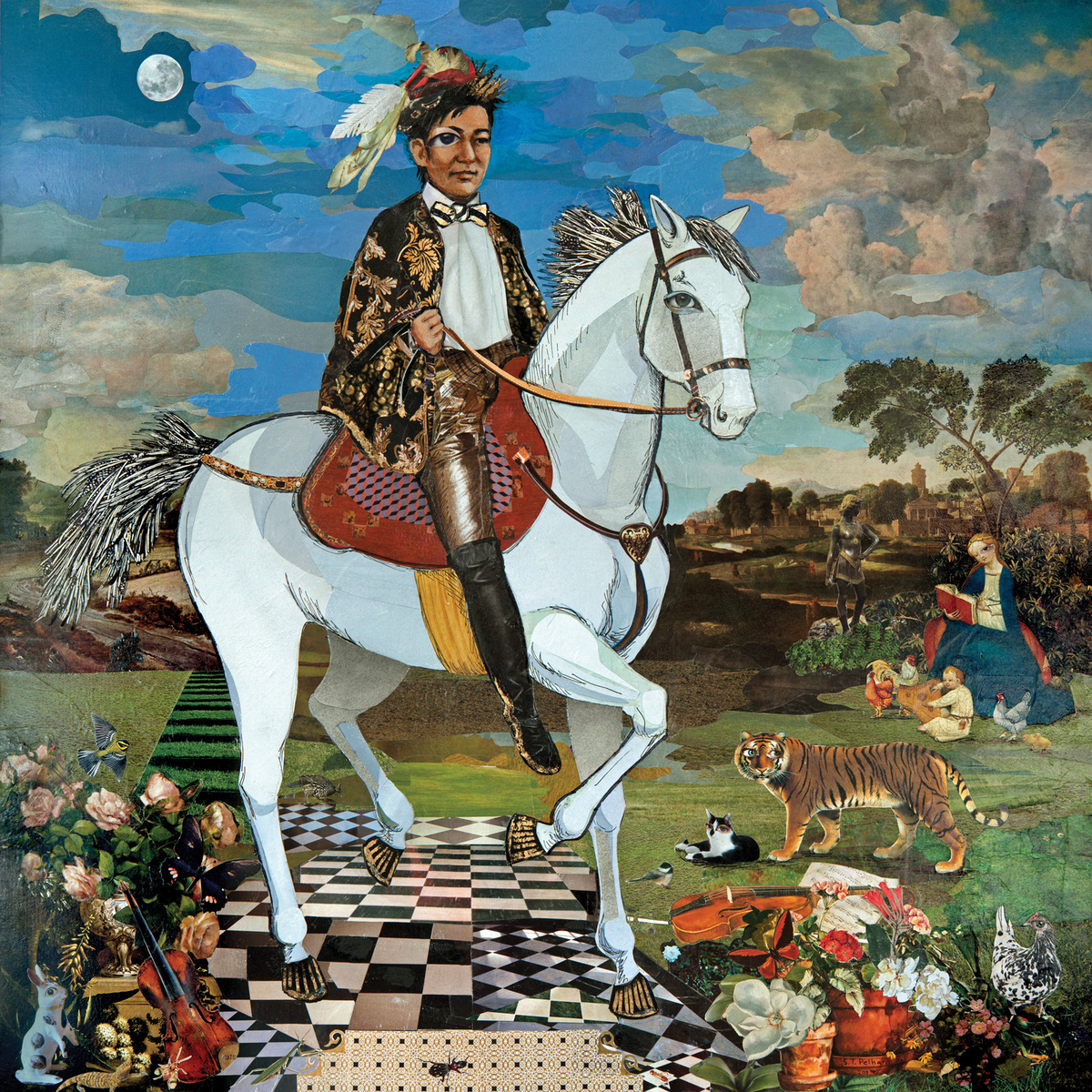 Ooh, Mr. Ishibashi, you were grade A.

What is it that can make a grown man jump for joy? Is it a rush of hormones to the brain that creates a loss in motor function and spasms the pedal instruments into explosive springs? Is it an attempt to escape this drab world in favor of an endless bright and wondrous galaxy above our heads? Is it just an excuse to show off mad hops? I’m no medicine man, and do not have the answer to this question on hand (heh, rhymes), but what I can say is that joy is a complex emotion seldom captured in its pure form.

Yet, Kaoru Ishibashi, better known as K Ishibashi or “Kishi Bashi,” has been taming this joy like a wild beast with an uplifting spirit and carefree demeanor. Little was known about the former Of Montreal member until 2011 when he released his first solo extended play Room For Dream. The EP took a moody and beautiful design similar to his Of Montreal roots, however his solo project started picking up steam with the full-length release of 151a back in 2012. A distinct, haunting, yet somehow bubbly atmosphere began to emerge from the violin-synth-pedal combination encapsulating his work, as characterized by the 8th track of 151a, the painfully touching “I Am The Antichrist To You” (also one of the most feels-inducing videos I’ve ever seen). This all culminates in the release of his second full-length earlier this May, entitled Lighght, that is making more joyous noise than even Ishibashi’s go-to record label . 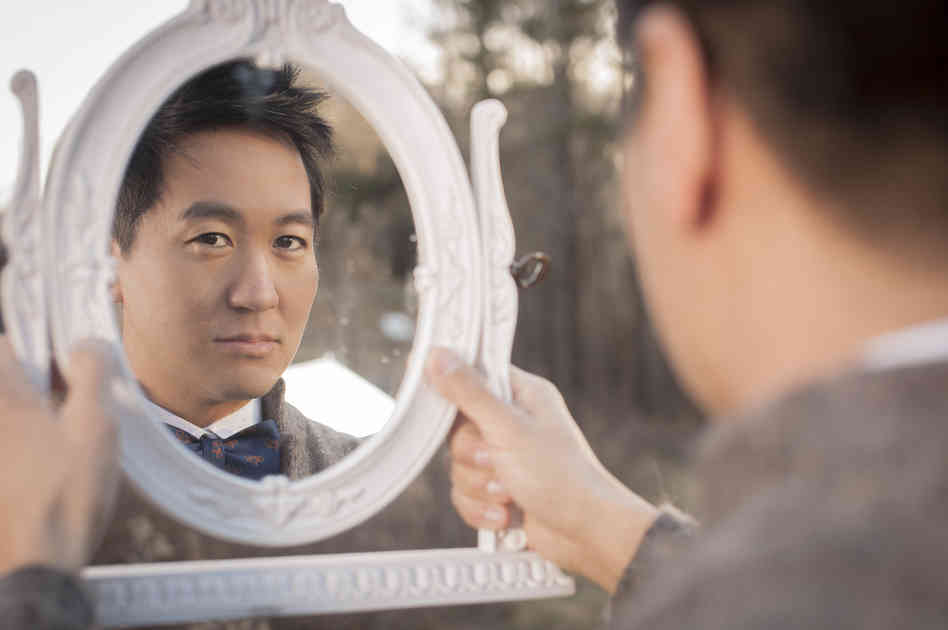 The new album’s name comes from a famously controversial and convention-challenging one-word poem by American novelist Aram Saroyan, illustrating Ishibashi’s parallel to the convention-challenging style he has created for himself. In an audio interview with NPR, he describes how his classical music training has been given a new effervescent pop twist, combining the two unique facets of music into one being that I can only describe as a celestial body of musical bliss.

Ishibashi has cemented himself as an act worthy of singular praise, touring with the likes of Sondre Lerche and Regina Spektor. The talent out of Norfolk, Virginia has no shortage of names to drop at fancy dinner parties, but he doesn’t really need them at this point. He has become a musical force of nature, combining fast-paced, sweeping melodies reminiscent of a grand orchestra with an ethereal variety of voice pitch that could bring a tear to the eye. 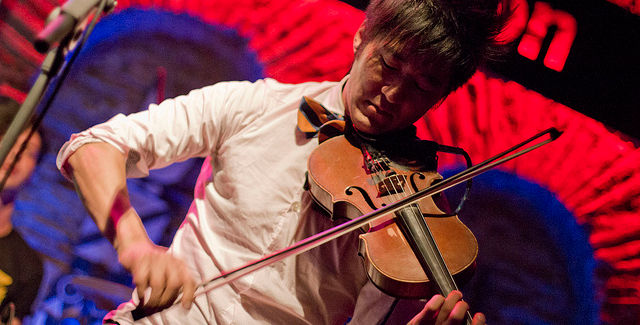 Ishibashi has made great strides in emulating joyous feelings within the boundaries of his music. The lofty-crying, sundrenched style of the solo violinist is a damn near sensory experience. You can practically feel the sunshine on your skin as it peers through openings in the metaphorical foliage created by the new record. “Philosophize in it! Chemicalize with it!” starts off the album with a sprawling universe landscape that stretches out and creates a terrifyingly huge space for Ishibashi to work within. The landscape is then populated by the rest of the album as Ishibashi proves he has found his groove and has been able to branch out to a more versatile sound. The light-hearted, uncharacteristically dancey tone of “The Ballad of Mr. Steak” leaves the mouth water and the pallet begging for more. Farther down the line, “Q&A” brings in a softer dimension to the upbeat and high-energy record, incorporating his knowledge of acoustic guitar into mixture. Upon encountering the next track, a personal favorite, “Once Upon a Lucid Dream (In Afrikaans)” brings together an entire ensemble of drums, violin, guitar to create one of the most intricate tracks on the album, accompanied by such visceral and heart-wrenching lyrics as “I want to feel my very chest ripped open at the seams/I want to lead you by your breast, animated and obscene/When I'm blinded in the sunlight will this love be real?/Or was it a dream?”

Following a glorious in-studio performance at our very own land of K, as well as a well received show at the Cedar Cultural Center in August, Kishi Bashi will be making a stop at the Fine Line with Busman’s Holiday on May 30th as a part of his current tour. Personally, I can’t wait for him to bring a bit more crystal clear sunshine to our landlocked Minneapolis summer and would recommend this album as the soundtrack of all soundtracks for a laid-back, joyous summer.