Oscar and the Wolf
Afterglow 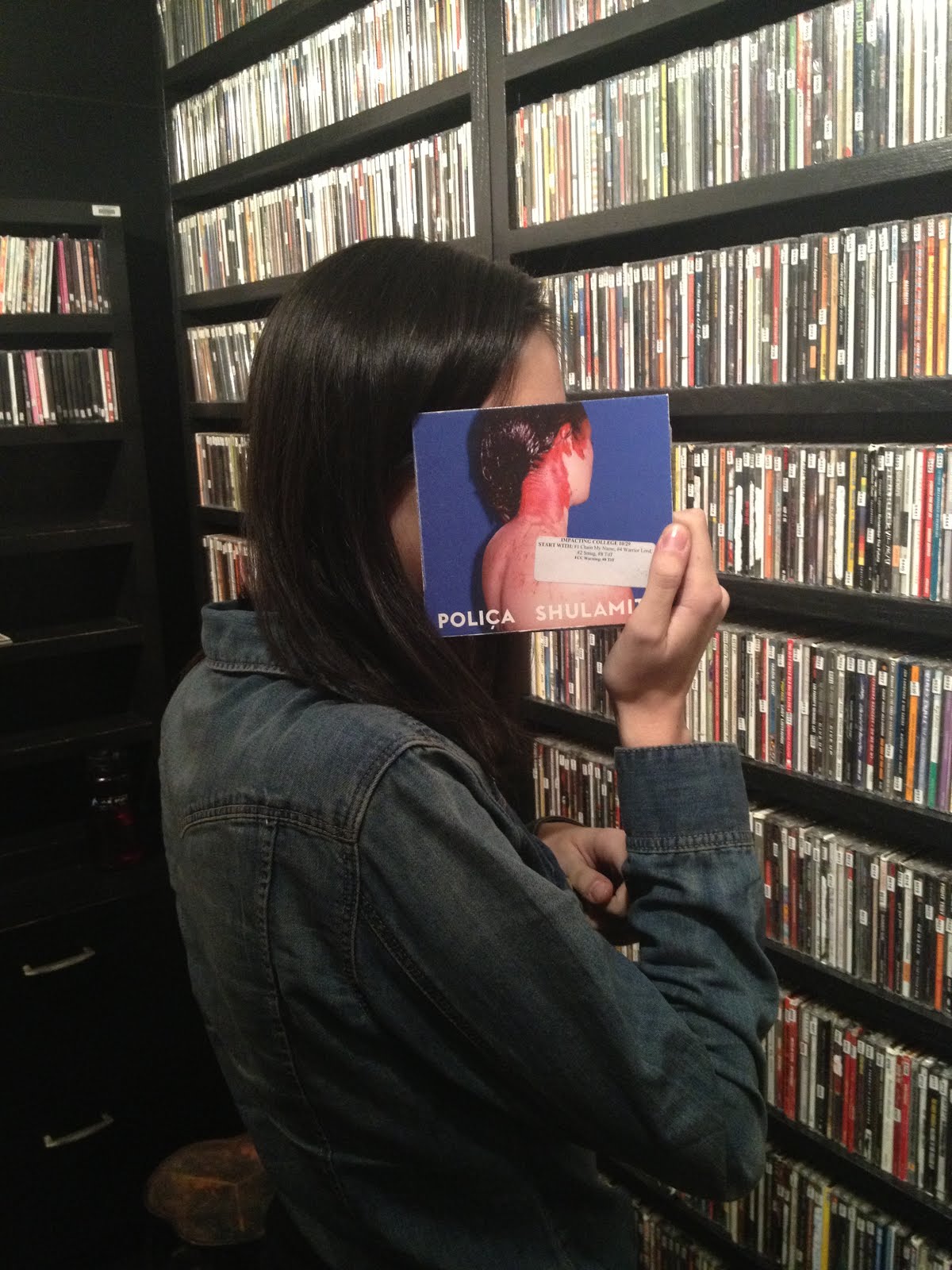 “It’s all about moving to the beat.” Its no question about why Poliça topped the list. Shulamith came together from a place where Channy Leaneagh’s lyrics came intuitively from hearing Ryan Olson’s backing creations. If there were even a type of music to will someone out of their seat into a pulsing beautiful mess - think Christopher Walken in that Fatboy Slim music video - Its this album. Taking tones from a feminist Shulamith Firestone, this release brings her message to the forefront of the Minneapolis’ hearts.

As an unforgettable performance, Poliça has a beautiful Channy backed by two drummers and you’ve probably never been more entranced.  This second effort breaks forward from a strong first album and achieves an entrancing hold on you, that you can’t (and don’t really want to) be free of. 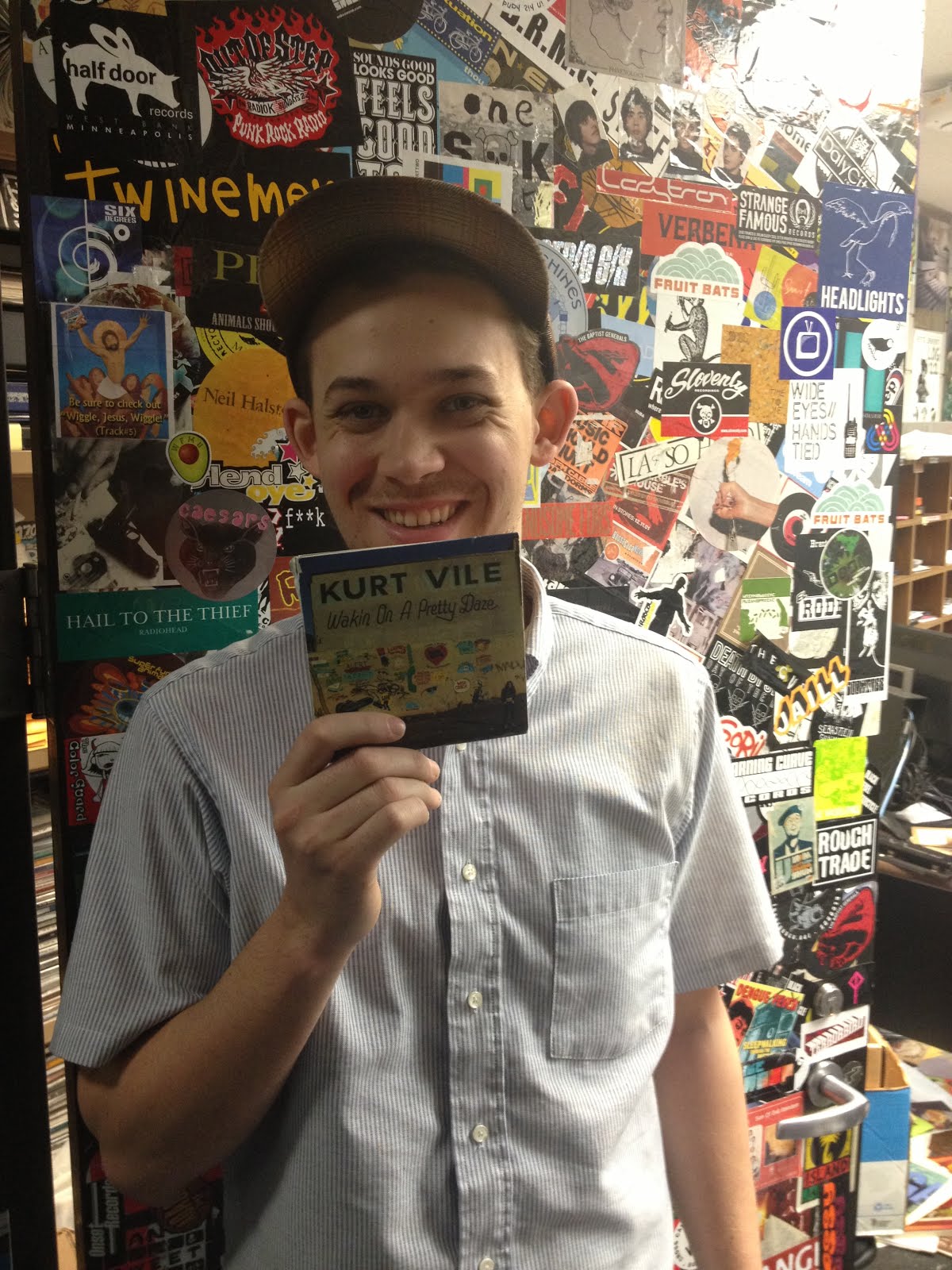 Kurt Vile’s fifth album to date is one that drifts and wonders farther than we’ve ever heard before. With some tracks reaching 10 minutes a piece and lyrics that seem as though they were one-liners plucked from the middle of any regular day, it is a perfect memento for taking life as it comes. The album, which includes both songs that display the same stoney wisdom we know and love, are now contrasted sharply with others that have a tone of deep reflection. All the while being paralleled with the warm, dreamy, and beautifully melodic guitar riffs that we have come to expect from KV. 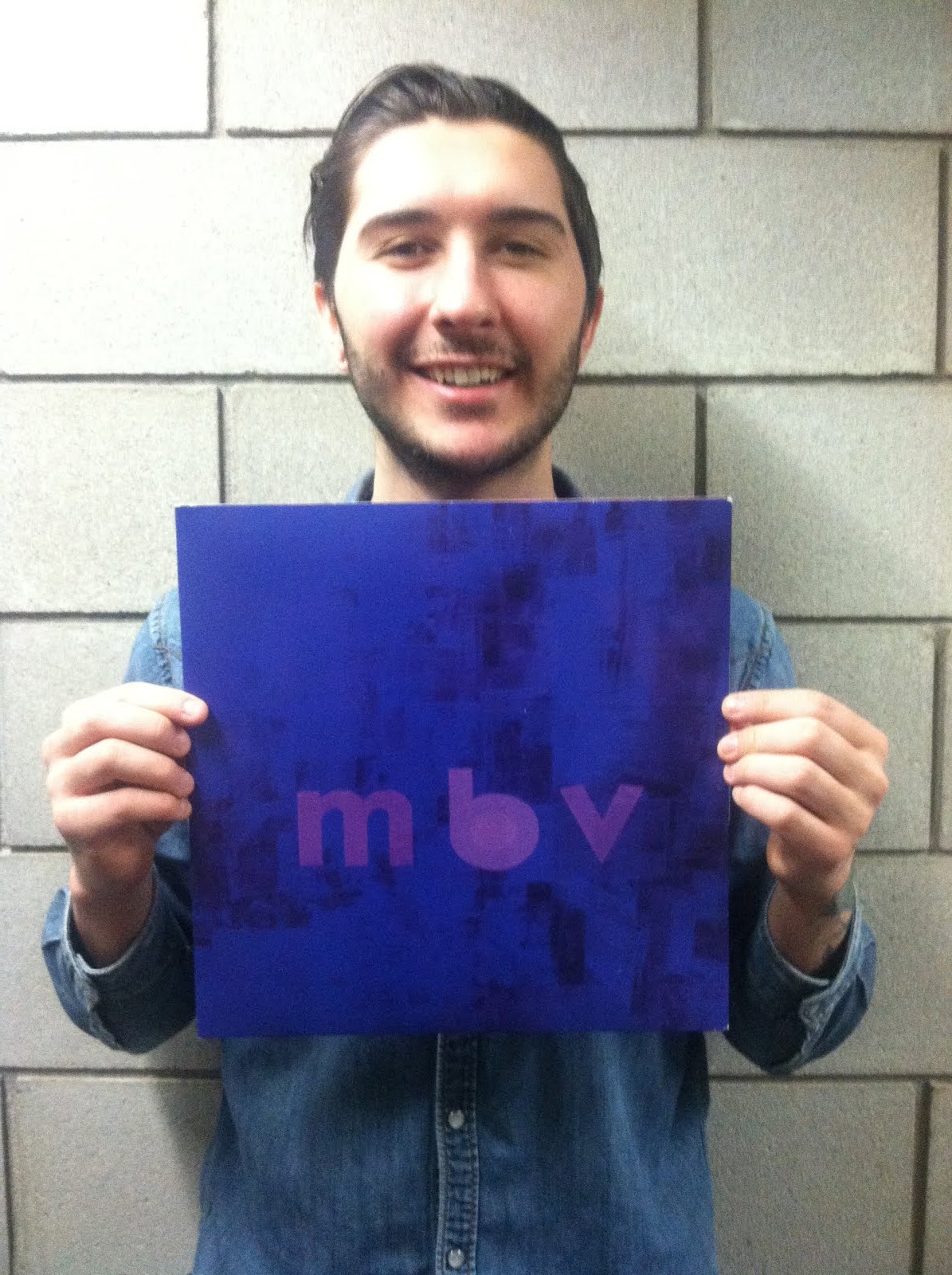 22 years after releasing their legendary, genre defining shoegaze record Loveless, My Bloody Valentine returned this past year to surprise their fans with new material, which certainly exceeded the expectations of the most skeptical listeners and found its place amongst the rest of their treasured discography. MBV was certainly not a departure from their intoxicating and bewilderingly dreamy sound; its glittery walls of guitars wash over you, sweeping you away from your physical environment and taking you to an imaginary, swooning dreamscape that ebbs and flows with an expressive grandeur that is beyond the description of words. I doubt we will forget that painstaking moment on February 22nd 2013, where we stayed up until 2 a.m. on the constantly crashing My Bloody Valentine website, waiting for guitarist Kevin Shields to give us what we’d all been thirsting for: MBV, the romantic and blissful piece of sound art that left us all in a state of dumbfounded euphoria as it quenched our desire for something in accordance with fact or reality. 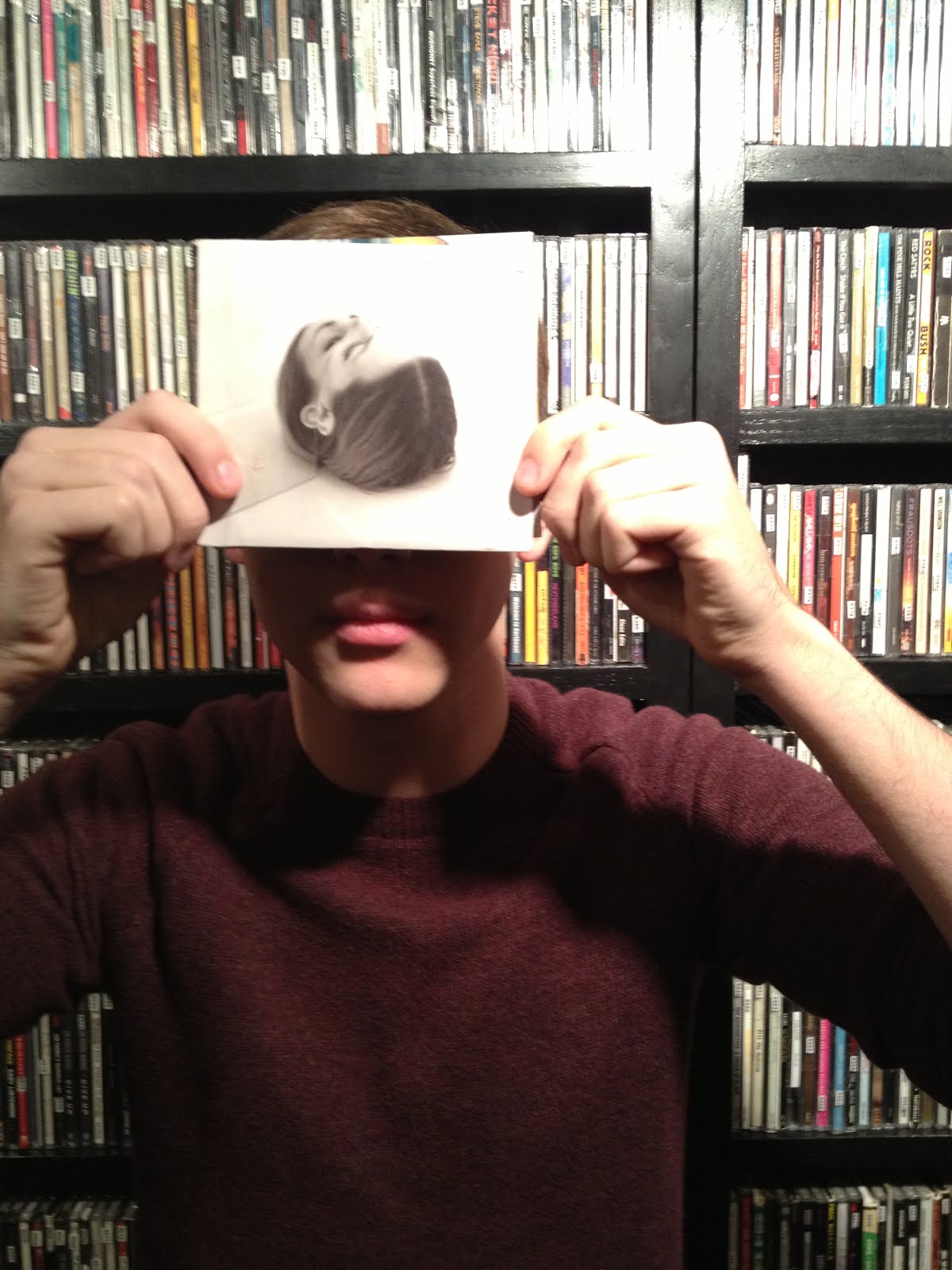 4. The National - Trouble Will Find Me

It's not a stretch to say that of all of the artists who released new albums in 2013, The National were under some of the highest pressure. The band's sixth record certainly differed, but in typical fashion for the group, it wasn't what many expected. Though the same themes of love, fear, existential worries, and completely American emotions run deep through through Trouble Will Find Me, it is the most polished album the National has made, while still retaining their signature blend of raw emotion and stunningly beautiful instrumentation that you can't help but lose yourself in.

From the characteristically dark "Demons" to the surprisingly cathartic almost-anthem "Graceless," the record explores entirely new avenues for the band's sound without losing the brutally vulnerable feel that so much of the National's output has possessed. Whether you've never heard a single song by the group, or have listened since their self-titled debut, Trouble Will Find Me is a stunning achievement not to be missed by a group of musicians who show no signs of slowing down any time soon. 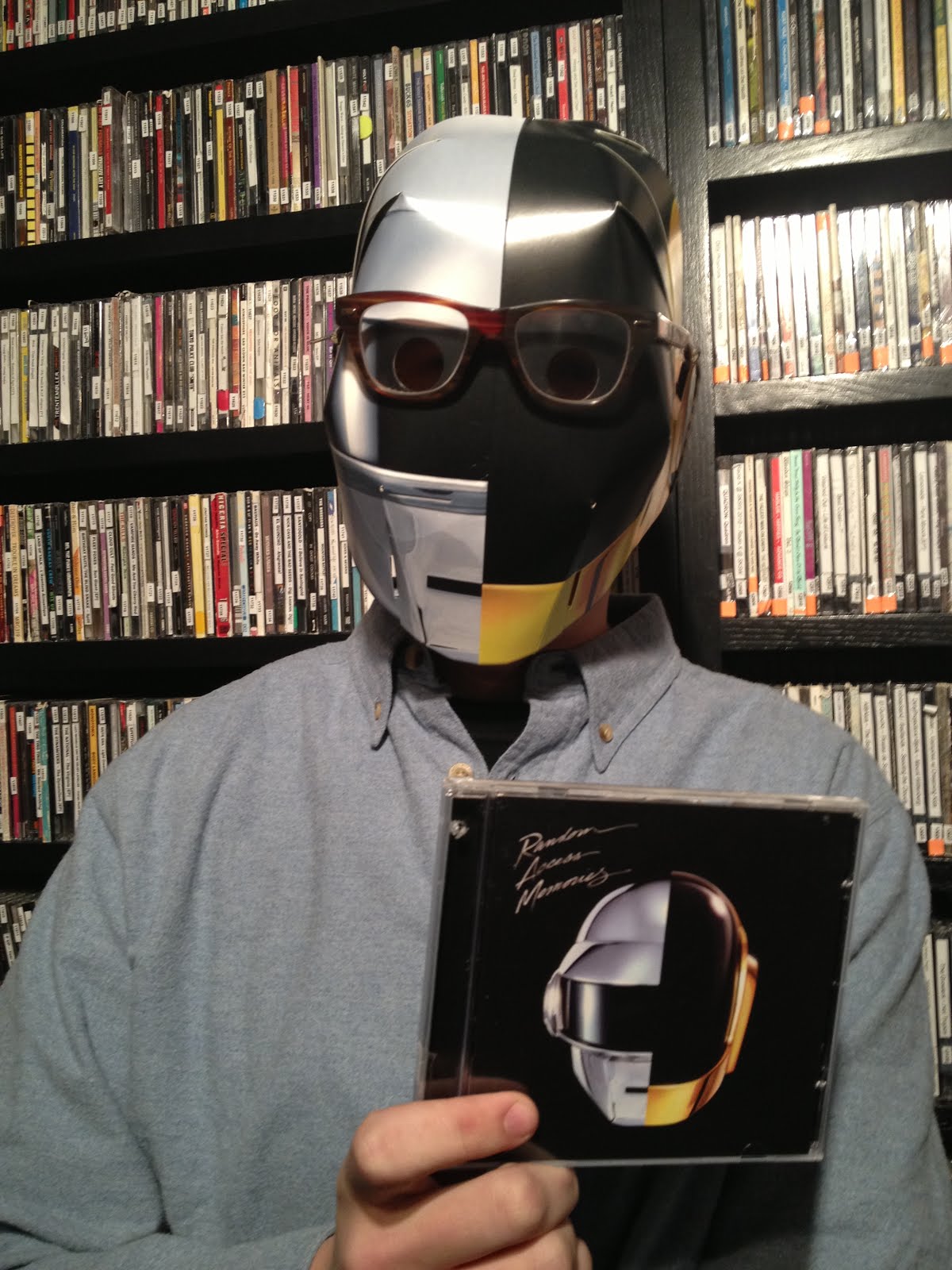 It gets said that we saved the French in WW2. It should now be said that the French, in particular two French men who dress like Darth Vader if Darth Vader was a program in the ENCOM mainframe, saved us from the awful drone of summer music. As far as I’m concerned, we’re even.  The disco inspired album produced not only my second favorite music video staring Pharrell (Lose Yourself to Dance), but also some of my favorite collaborations of the year. Everyone from Julian Casablancas of the Strokes to Todd Edwards, the mastermind behind The Rainbow Connection (yeah, the one from the Muppets) showed up on the album.

Hands down however, the most effective collaboration on the album was that between genres.  The EDM meets Disco came together better than French-Asian fusion. I’ve never craved Vietnamese food the way I craved more of Random Access Memories, and I’ve definitely never consumed as much. The fourth album by the duo was thirteen songs of dance guaranteed to get your body boogying and your ears smiling, and if your ears have never smiled, you’ve never listened to Random Access Memories. 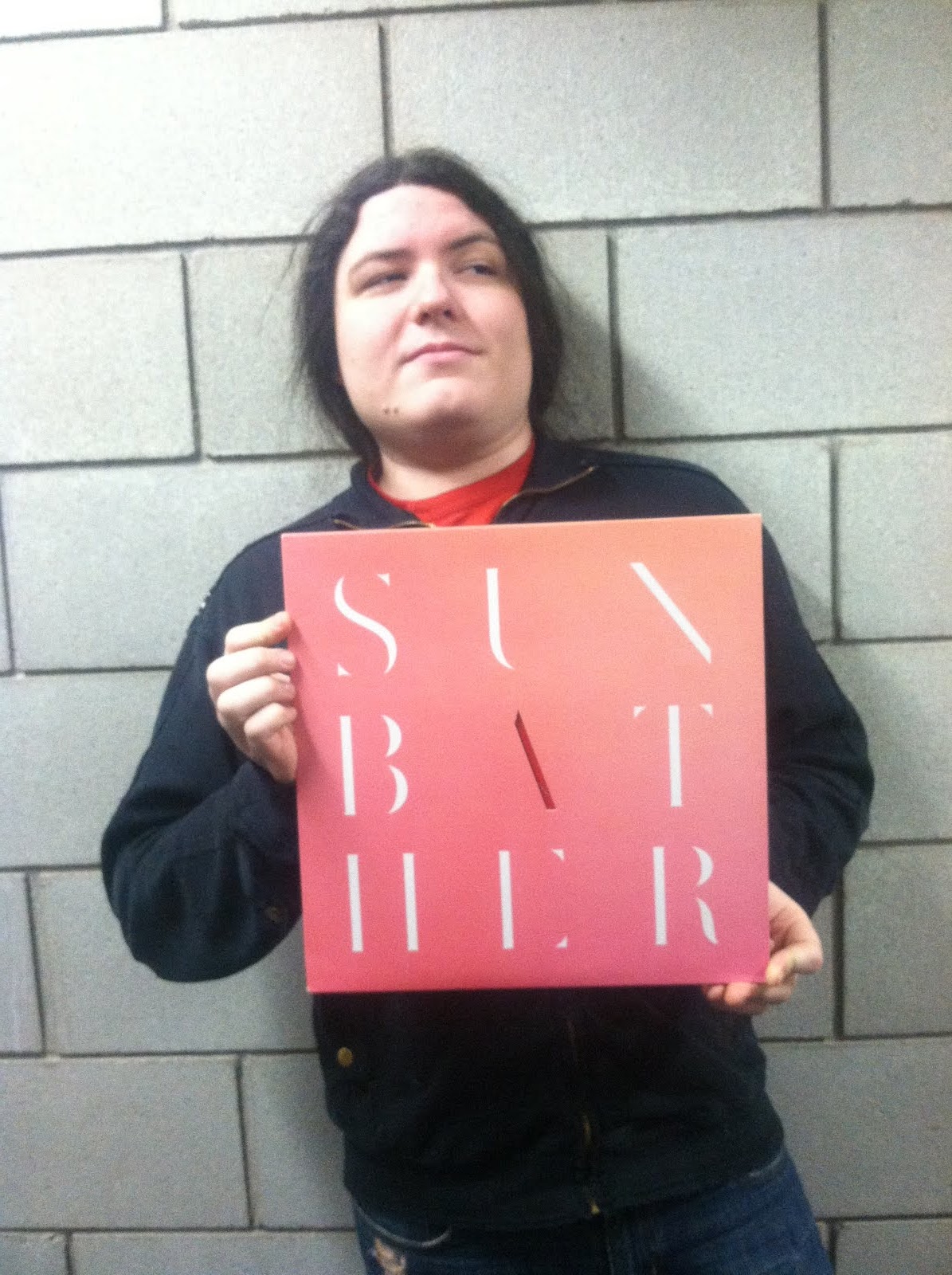 Deafheaven’s second full-length album Sunbather is a blast of warm air for a cold MN winter’s night. Sunbather finds the San Francisco quintet solidifying their sound into a transcendent combination of black metal, shoegaze, and post-rock. Deafheaven work make Sunbather a comprehensive work of art, paying special attention to all aspects of the album. This includes the gorgeous album cover, meant to evoke the feeling of staring into the sun with one’s eyes closed, and the track order, which splices shorter acoustic or ambient pieces between massive, sprawling songs. These tracks ebb and flow like the best post-rock, flitting between cacophonous black metal blasts and swirling shoegaze breaks.

The best moments on the album are found when all the band’s influences combine simultaneously to create something truly unique and beautiful. However, Sunbather is best experienced as a whole album, working through it as a singular listening experience. With Sunbather, Deafheaven have managed to create not only one of the most unique metal albums of the year, but to cross over into a variety of musical subcultures that the genre rarely reaches. 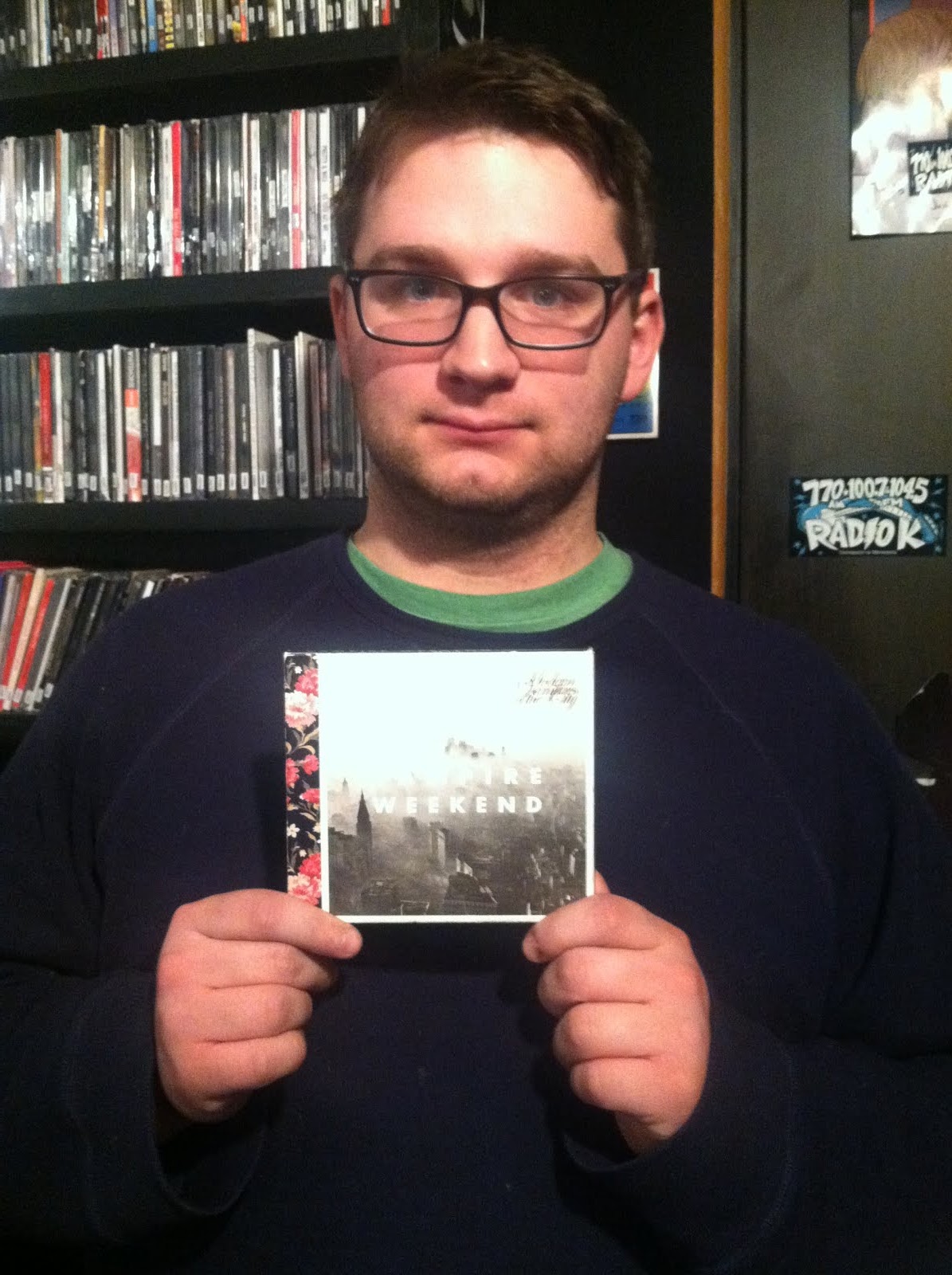 Consensus among people that have loved Vampire Weekend since their divisive debut is that Modern Vampires of the City is the album that can do the impossible: keep the haters from hating. If you hated the triviality of Ezra Koenig's previous tales of college romance, not to worry, this is the album where he grapples with his own mortality and the complexities of religion ("Step," "Unbelievers," "Diane Young," etc). If previous albums felt like one insubstantial guitar diddy after another, this is an album that is wild with diversity. From the manic, panicked shuffle of "Worship You" to the steady, assured stomp of  "Ya Hey" to the hopeless creep of "Hudson," all back to back to back, this album roams free while remaining disciplined. If Rostam Batmanglij's string arrangements felt too precious before, Modern Vampires somehow manages to be too grave and too playful an album to house that kind of micro-tinkering. The truth is that there was never much reason to hate on these guys, and nothing can quench the thirst of someone if they're hooked on Haterade. But pay the haters no mind: Modern Vampires of the City is an incredible achievement

Casey Retrospective
Say goodbye to our former Host/Managing editor Casey McCabe by listening to some of his favorite pieces from his time here at Real College Podcast!

EP 134: Carousel of Coaches
Description: In this week's episode, Matthew, Jason, and Mae discuss the recent firing of Philadelphia Phillies manager Joe Girardi which eventually turns into a broader discussion of coaching sports in general. The group will touch upon both the NHL and NBA Playoffs/Finals, Gopher Softball, Gopher Track & Field, and conclude matters with Random Rankings.